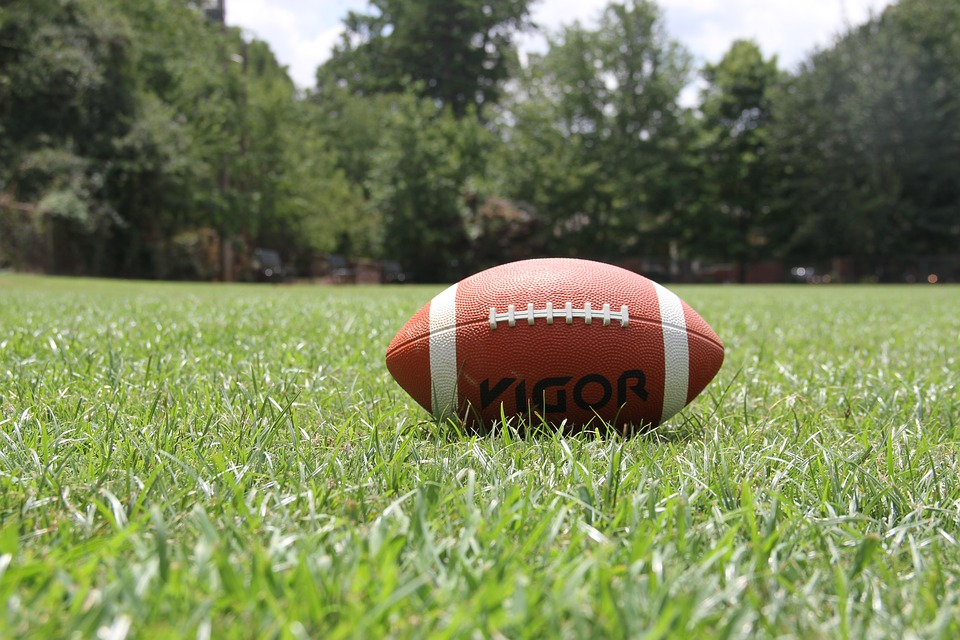 It was a pretty exciting week of football as far as I am concerned. I was lucky enough to watch pretty much all of the Michigan State football game. I started watching it at a bar in Cadillac, MI (see the review here) and then I watched the second half of the game in my camper at Mitchell State Park.

I wasn't really sure how it was going to go. While Indiana should have been an easy win for the Spartans, there is always this nagging in the back of my head that they are going to fall apart and fall back into their old ways of screwing things up. I don't really think they were up to the same level they have been playing in the past on both sides of the ball, but they came out with the win and that is all that matters at this point.

Michigan and Ohio State were off this past weekend, so I didn't need to worry about them weasling their way into another win. I'm mainly talking about you Michigan.

That was really the extent of my college football watching this past weekend. I see that Alabama recovered from their loss last week and had a huge win on Saturday. Georiga who is now ranked number 1 in the nation also came away with a win.

Northwestern had a nice win over Rutgers. Hopefully they can take that momentum with them next week into their matchup against U of M. Sorry @gooddream, but Nebraska suffered another loss, this time at the hands of Minnesota. I have to believe eventually they are going to turn things around.

Probably one of the biggest stories in the Big 10 this past weekend was the huge upset of #11 Iowa by #25 Purdue. I think MSU faces Purdue next weekend, so that is definitely not going to be a cake walk for us. In fact it could end up being our first loss of the season. It really just depends which Spartans team comes to play.

I placed a handful of bets on the college games this weekend and ended up winning about $10 in total. I am pretty happy with that.

On the NFL side of things, it is pretty safe to say that the Lions season is over. They now move to like 0 and 6 or something like that and they just absolutely suck. Sure, there were some questionable calls in the game yesterday by the officials, but the truth is, they are just absolutely horrible. I don't know know what needs to be done to fix things at this point.

Maybe they should just shut down the team and put all of the Detroit fans out of our misery. It is hard to say.

They were tied with Jacksonville as teams with the longest loss record of the season. However, with the thriller of an ending we saw in London yesterday morning, I believe Detroit now stands alone as the worst team in the NFL.

Perhaps we need a coach sex scandal to push us to that first win...

Meanwhile, Matthew Stafford continues to clean up in LA. Congrats to him! Another win for the Rams. It was a pretty big win too. 38 to 11 sends a really good message as far as I am concerned. It is going to be awesome to see them make it to the playoffs. I can't think of a more deserving quarterback.

I know, it is a pretty long season and we still have a lot of games ahead of us. With only one loss, the Rams are looking like they have a really good shot though.

Chargers look like they might be falling apart a little. Not great for my wife who has their quarterback on her fantasy team. I will write more about that tomorrow though. Check my main account @bozz for the update and if you want to see the review on the bar I mentioned above.